If you are…ahem…at least ‘middle aged’, like I am, you have heard the phrase, ‘That’s like the Pot calling the Kettle black’.

It’s an idiom for hypocrisy–when person #1 accuses person #2 of doing the very thing that that person #1 is actually guilty of.

I always wondered: Where do phrases like that come from? According to my ‘extensive research’ (Urbandictionary.com and Wikipedia.com), it arose from centuries ago when people cooked over an open fire. They would use lead pots and copper kettles. Afterward they would clean and polish the kettles…but leave the pots untouched. This resulted in the pot becoming increasing sooty and black. It the pot were to look at the kettle and accuse it of being dirty, all it would actually be seeing is its own reflection. 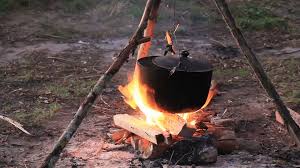 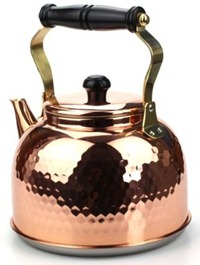 Today in this world (especially in America) there is a whole lot of ‘Pots’ calling a great number of ‘Kettles’ black.

…and before you assume that you’re the shiny one, there’s a good bet that you’ve got some ‘soot’ on you.

We all have a worldview–a point of view from which we interpret events in this world. That’s normal and fine. However, we have an increasing tendency to assume the worst in those who see things differently than us…and we tell them so, in Tweets, Facebook posts, or Blogs.

While it may be a good thing that we’re expressing our opinions, it doesn’t take a social scientist’s study to see that the net effect in our culture has been a coarsening of discourse. What used to be an occasional debate and disagreement has become a 24-hour-a=day, 7 day-a-week Twitter war, where each person tries to get a better ‘mic drop comeback’ to their opponent. 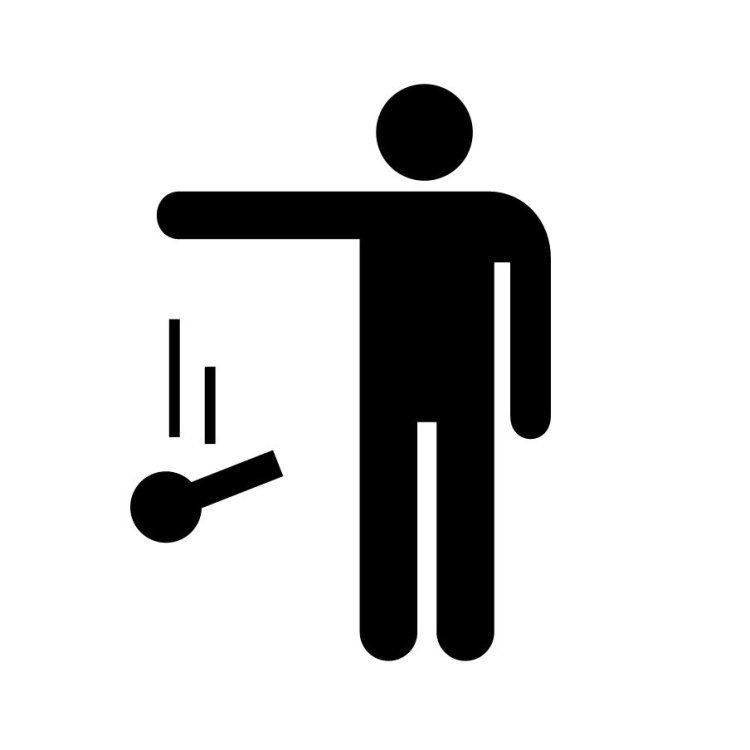 All the while, relationships, families, and even our society is being ripped apart.

The result? We find ourselves increasingly marginalized and separated into smaller and smaller groups, where we share our ‘offenses’ that we’ve taken from others.

The thing that unites us is…division!

Sort of sounds like a child’s playground argument, doesn’t it?

It doesn’t have to be this way!

“Without wood a fire goes out;
without a gossip a quarrel dies down.
As charcoal to embers and as wood to fire,
so is a quarrelsome person for kindling strife.”

Now, we have increasing animosity in the news. Terrorism in the mailboxes…violence against a synagogue…riots in Seattle–and that’s only in America over the past week!

Soon, we have an election.

Question: Where will this end?

Truthful answer: We don’t know. It depends…on us! You and Me!

It is very possible that we’ll have increasingly violent attacks on Politicians, Religious institutions, and the very fabric of our nation.

…or, we can repent of our sinful pride, and seek to be peacemakers instead.

Will we–You and I–continue to throw logs on the fire?

Will we resort to childish ‘you started it’ arguments, or will we challenge ourselves to Rise Above, and seek respectful discourse, assuming the best about the other person along the way?

Some of you reading this right now have already answered ‘yeah, but…’.

The enemy of our souls is fomenting an increase in selfishness and hostility, and it’s not going to end well!

That’s why it is CRUCIAL for those who are children of God, by faith in Jesus, that we stand up and love others…as we should. It is crucial that we Christians live out the things we say we believe and show the love that we’ve graciously been given. It is imperative that we remember that we are NOT ‘of this world’ and that our #1 priority is living for the glory of God–and pointing others to our eternal future, inviting them to come along.

“But you are not like that, for you are a chosen people. You are royal priests, a holy nation, God’s very own possession. As a result, you can show others the goodness of God, for he called you out of the darkness into his wonderful light.

“Once you had no identity as a people;
now you are God’s people.
Once you received no mercy;
now you have received God’s mercy.”

Dear friends, I warn you as “temporary residents and foreigners” to keep away from worldly desires that wage war against your very souls. Be careful to live properly among your unbelieving neighbors. Then even if they accuse you of doing wrong, they will see your honorable behavior, and they will give honor to God when he judges the world.

For the Lord’s sake, submit to all human authority—whether the king as head of state, or the officials he has appointed. For the king has sent them to punish those who do wrong and to honor those who do right.

It is God’s will that your honorable lives should silence those ignorant people who make foolish accusations against you. For you are free, yet you are God’s slaves, so don’t use your freedom as an excuse to do evil. Respect everyone, and love the family of believers. Fear God, and respect the king.”

THIS is what we were called to–not mud slinging…and not accusing others of the very sins that we, ourselves are committing.

They’ll know we are Christians by our love!

As for me, I am trying to raise the level of discourse with those who don’t see things the way I do.