When Jesus was starting his public ministry, early on He went to His hometown of Nazareth.

He went to the synagogue, and offered to read. The scroll of the Prophet Isaiah was handed to Him, and He found the spot where he read…

Jesus was making a very bold claim…that He, Himself was the fulfillment of this prophecy–which had been looking forward to the Messiah!

He’s saying that HE is the Messiah!

So…if they watched and listened to Him, what would they have seen?

The Gospels are filled with the ‘proof’.

Blind eyes are healed and made clear; Good News is preached to everyone–rich and poor; those possessed or oppressed by demons are rescued and given freedom, many are healed of long-term diseases, the dead are raised to life…miracles are done–wind and waves obey His command, food is multiplied at His word…

The proof is right there!

What did Jesus mean by that? 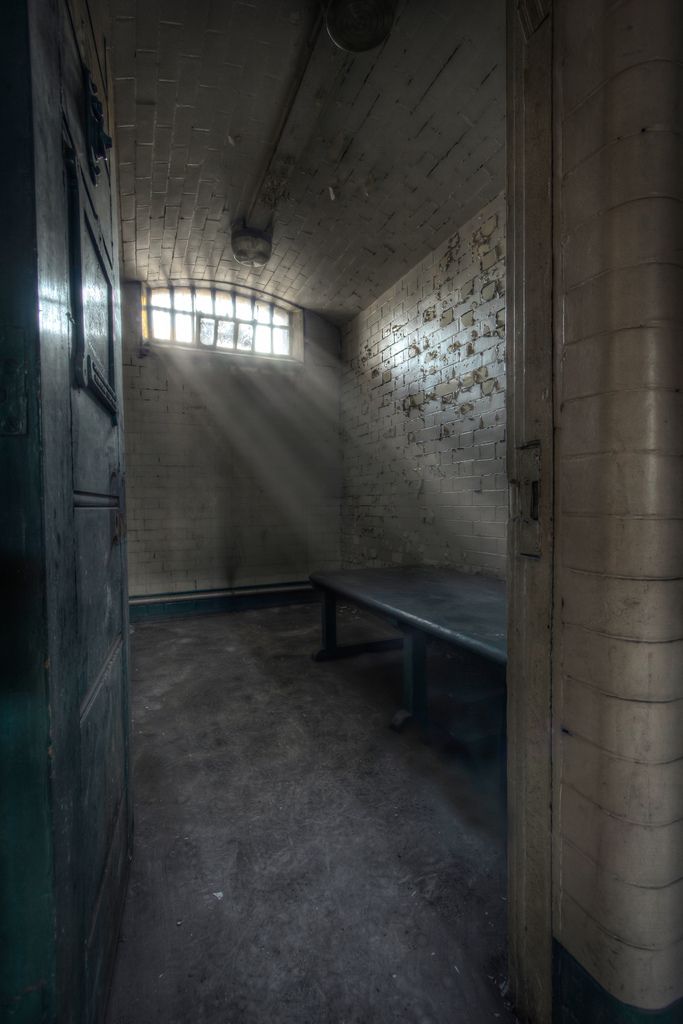 We have no record, after all, of Jesus walking into jails around Capernaum and releasing the prisoners. No prisons in Jerusalem were destroyed…so what did He mean?

Surely, Jesus sets people who were ‘captive’ to fear, anxiety, and hopelessness free. Absolutely, He sets those who’ve been captured and enslaved by the false promise of a ‘high’ or ‘relief’ in the form of a drink, a drug, a sexual escape, or other ‘addictions’.

“The thief comes only to steal, kill, and destroy” (and make false promises, and enslave, and shame, and threaten), “but I have come that they might have life…to the full!” (John 10:10).

“If anyone is in Christ, they are a New Creation! The old life is gone, New LIFE has begun!” (2 Corinthians 5:17, emphasis mine.)

Leaning on Jesus…walking with Him, step by step, day by day, is THE way to deliverance, freedom, victory and healing! Only Jesus can give you the ‘real thing’ that was falsely promised to you by the enemy of your soul.

No one can fulfill those longings…other than Jesus.

Did Jesus ‘mean it’ when He promised to be The One who would heal, fulfill, and free?

So, how about it…is there something that YOU need release or healing from?

Jesus is The Source of that freedom!